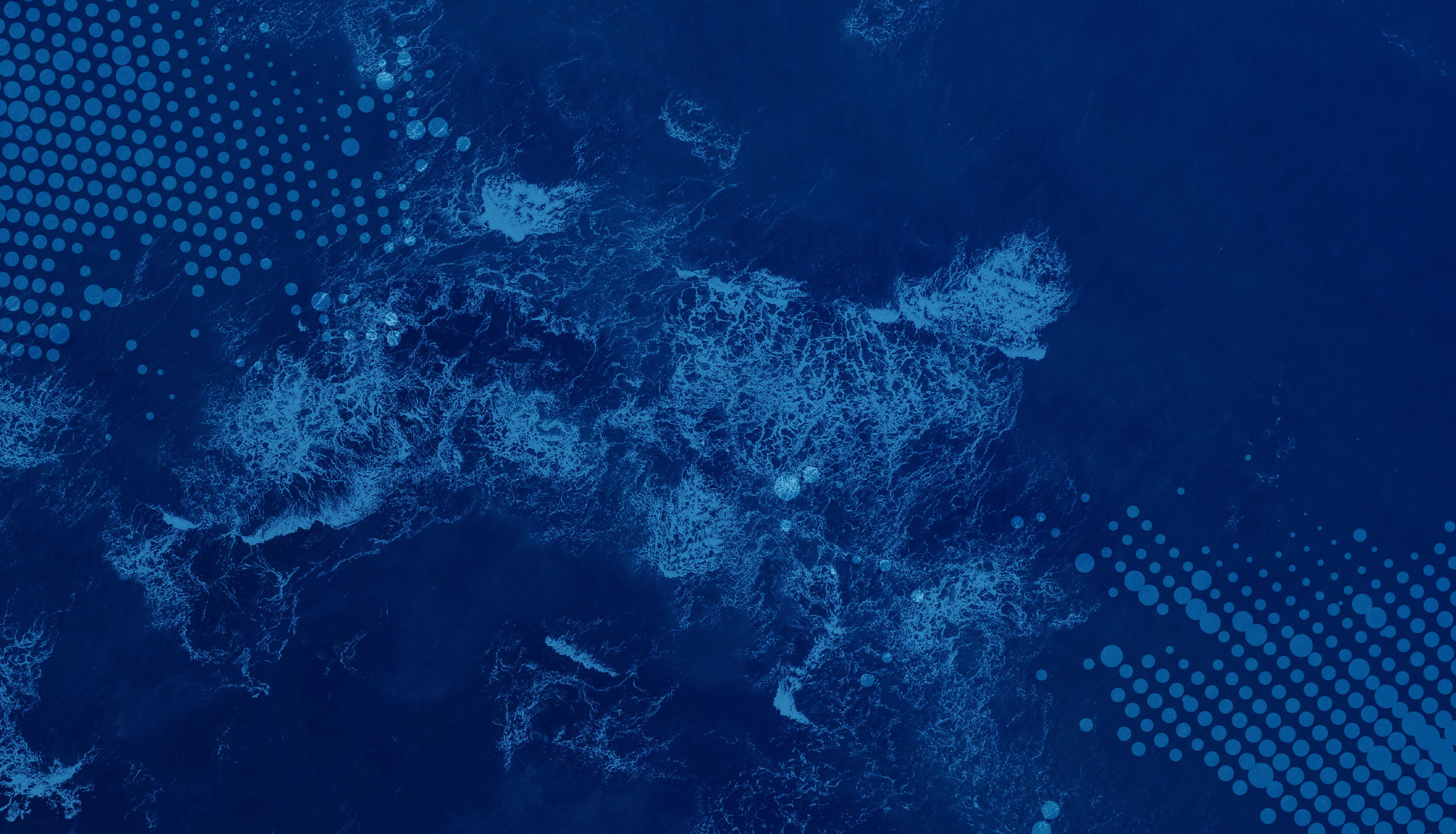 The Ocean and marine resources form an integrated and essential component of the Earth’s ecosystem and are critical to sustainable development, playing an indisputable role as drivers for the global economy with significant potential for innovation and growth.

Recent landmark agreements, namely the Paris Agreement on Climate Change and the 2030 Agenda for Sustainable Development, which includes a stand-alone goal for the oceans (SDG 14), helped to underscore the importance of the conservation and sustainable use of the Ocean and marine resources.

In light of these developments, we believe on the importance of keeping all the international players and stakeholders fully engaged in this debate, strengthening our commitment to the sustainable use of the Ocean and the development of a blue economy.

The Portuguese Government has assumed the Ocean as one of the main investment areas for the coming years, by designating a Minister of the Sea with three major priorities for Ocean Governance: the state’s sovereignty, the economy and the Ocean Literacy.

The event “Oceans Meeting 2016” focus on three main strategic areas of Ocean Policy: Economy, Ocean Culture, Science and Innovation. In this context, the four main goals of the event are:

1. Reinforce the role of common Ocean policies in the international context;
2. Enforcement of science and research in the blue economy;
3. Promote the Ocean’s literacy among young people;
4. Promote national and international visibility of entrepreneurs and industries.

The International Meeting of Ministers of the Sea is the primary focus of this event and aims to discuss common international policies for the Ocean. 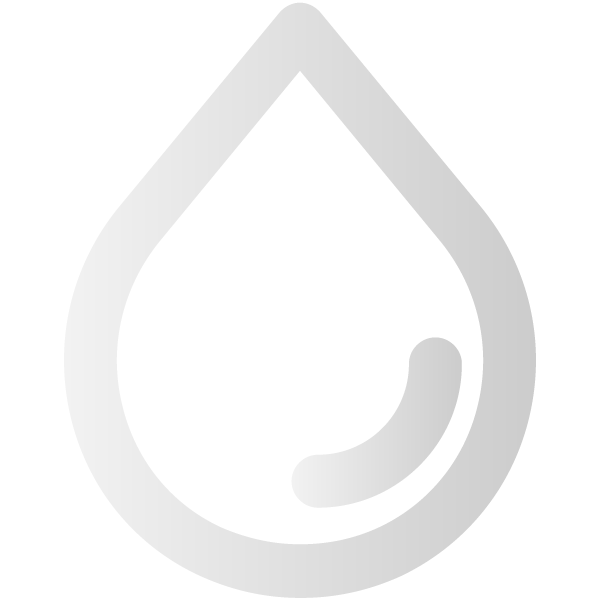 Arrival of delegations and accommodation

Transfer from the hotel to the dinner venue

Welcome dinner offered by the Minister of the Sea, Ana Paula Vitorino

Transfer from the Hotel to the meeting venue

Transfer shuttle buses will be provided.

Arrival at the Ministers Meeting venue

Opening of the Ministerial Meeting

Closing of the Ministerial Meeting

Lunch by invitation of H.E. the President of the Portuguese Republic

The second moment is a set of conferences to share ideas and experiences with international specialists. The renown invited speakers will share their views on Ocean Economy and growth, with the presentation of the OECD European report “The future of Ocean Economy”, maritime biotechnology (Census of Marine Life and Ocean Observatories), literacy and culture of Oceans, with the presentation of the concept “Blue Society”.

Closing session by the Minister of the Sea, Ana Paula Vitorino

Closing session by the Minister of the Sea, Ana Paula Vitorino 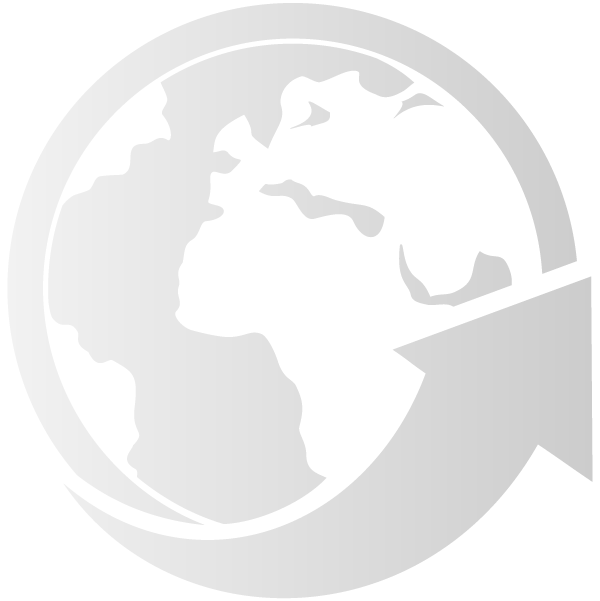 Professor Ruivo is a biologist (Faculty of Sciences, University of Lisbon, 1950), specialized in Biological Oceanography and Management of Marine Living Resources (University of Paris – Sorbonne, 1951-54).

He was the Director of the Division of Aquatic Resources and also of the Environment of the Department of Fisheries of FAO (1961-74).

Professor Ruivo was also Secretary of the Intergovernmental Oceanographic Commission (IOC) of UNESCO (1980-89).

He was Full Professor at the University of Porto /ICBAS (Course Policy and Management of Ocean) and is currently the President of the National Council for Environment and Sustainable Development (CNADS) and President of the Intersectorial Oceanographic Commission of the Ministry for Science, Technology and Higher Education (COI/MNE). 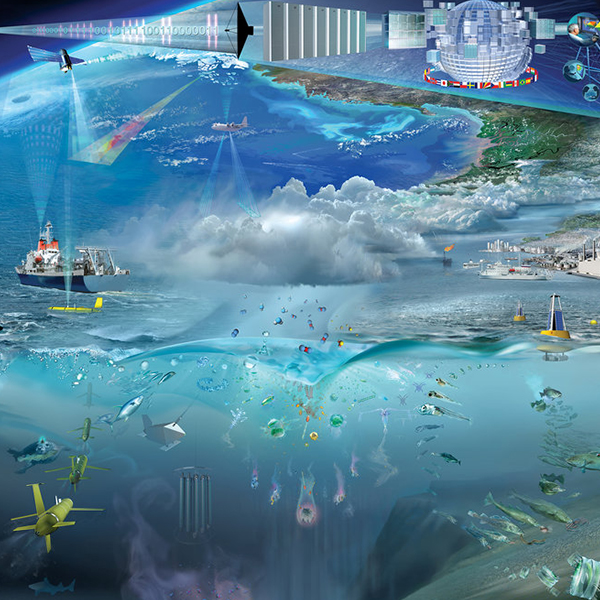 The Future of Ocean Economy

The Report that will be presented for the first time in Europe, is a prospective work of the blue economy for 2030 with special emphasis on the potential development of emerging activities related with maritime affairs. 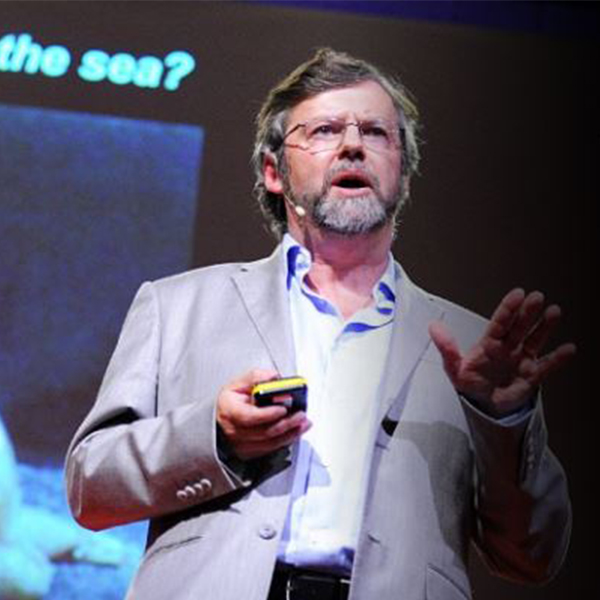 Dr. Snelgrove has a Ph.D. from the Massachusetts Institute of Technology (MIT) and the Woods Hole Oceanographic Institution and he is Director of the NSERC Canadian Oceans Network.

He recently led the synthesis of the International Census of Marine Life research program. 2,700 scientists from 80 countries were engaged in this project and more than 6,000 potential new species were discovered. Dr.

Snelgrove currently sits on the Advisory Boards for three European Commission Networks as well as the Canadian Scientific Submersible Facility.

Dana Manalang is a Senior Engineer of the Applied Physics Laboratory of the Washington University.
She earned a B.S. in Ocean Engineering at the Florida Institute of Technology and received her M.S.E.E from UC Berkeley. She has worked as an engineer in such diverse fields as atomic layer deposition, ultra-low power wireless mesh networks, and ocean instrumentation. Before joining the Lab, Dana was the Lead System Engineer at Fugro Seafloor Surveys, a large, international geotechnical services company.

Dana is also a certified SCUBA diver and has extensive experience in both dockside and marine operations. Dana is currently working on the selection of acoustic sensors and instruments for use on the Ocean Observatory Initiative OOI RSN network. 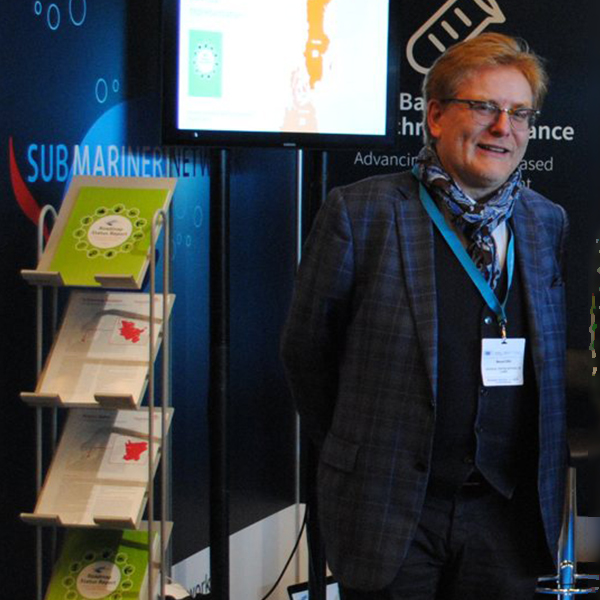 Manuel Cira is Head of Cultural Activities and International Partnerships with degrees in Law, Languages and Communication and a European Certificate of Cultural Projects.

Since Nausicaa opened in 1991, Manuel Cira has helped start both cultural and educational activities and now manages a team creating exhibits and awareness activities, in tandem with other scientific museums and aquariums.

He is the Director of the World Ocean Network and works for several years as Coordinator of EU funded projects. In addition, he is a member of the Policy advisory board of the Global Forum on Oceans, Coasts and Islands and he is one of the founders of the concept Blue Society.